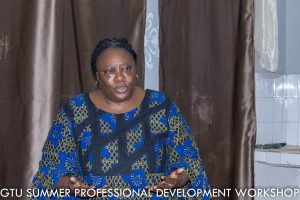 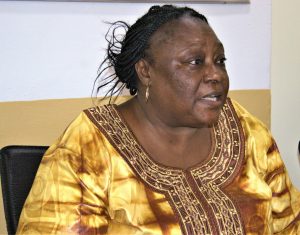 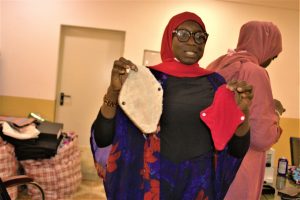 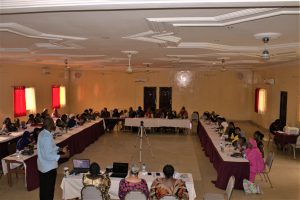 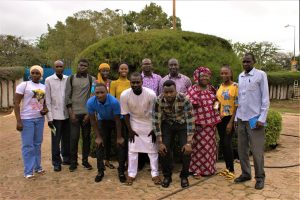 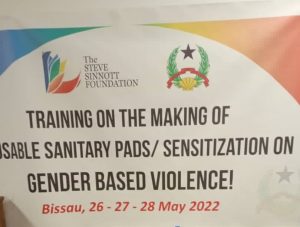 As part of implementing activities to encourage the making and usage of reusable sanitary pads, the Gambia Teachers Union conducted training on the making of

In the cabinet reshuffle as announced over the national Broadcaster-GRTS, the GTU learned of the appointment of the General Manager of GTUCCU, Baboucarr Ousmaila Joof, as Minister for Public Service, Administrative Reform, Policy Coordination, and Delivery.

The National Executive Committee of the Union wishes to take this opportunity to congratulate Mr. B.O Joof on his appointment to this very important portfolio in the government. We pray for the Lord’s guidance on him in the execution of his ministerial mandate.

B.O Joof has been an integral pillar in the transformation of the union and its organ, the Cooperative Credit Union to be a global brand. He has for the past decades demonstrated leadership that earned him national and international recognition.

The Union equally extends gratitude to the government for recognizing the services of B.O Joof and for appointing him to the position of a state minister. 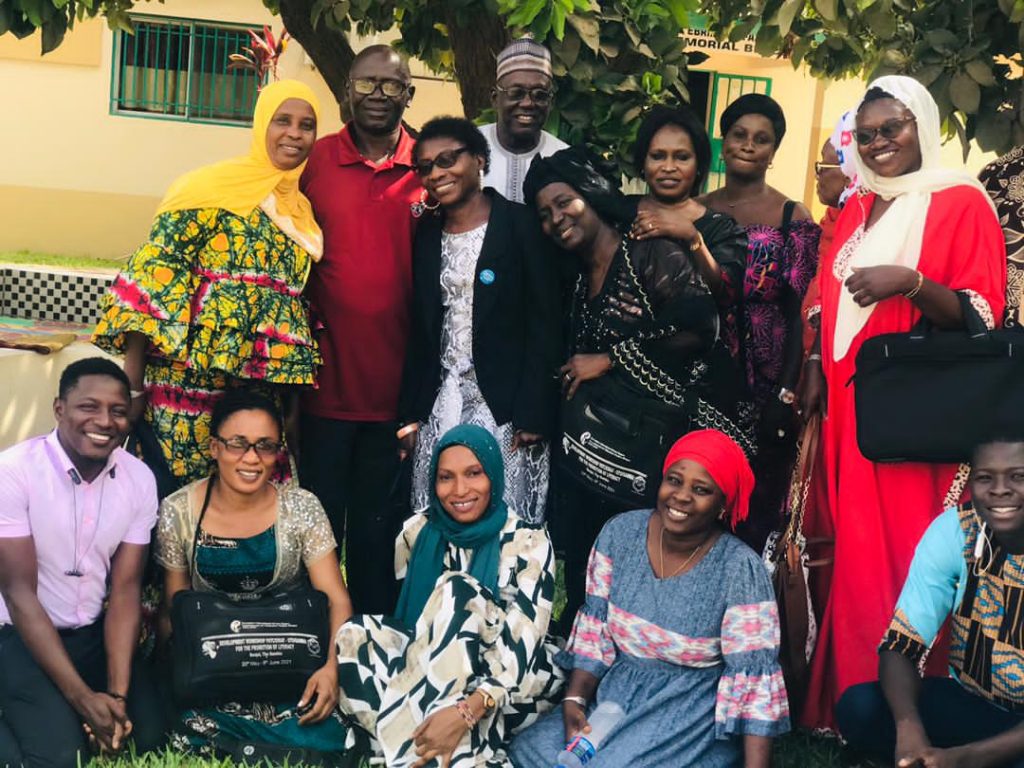 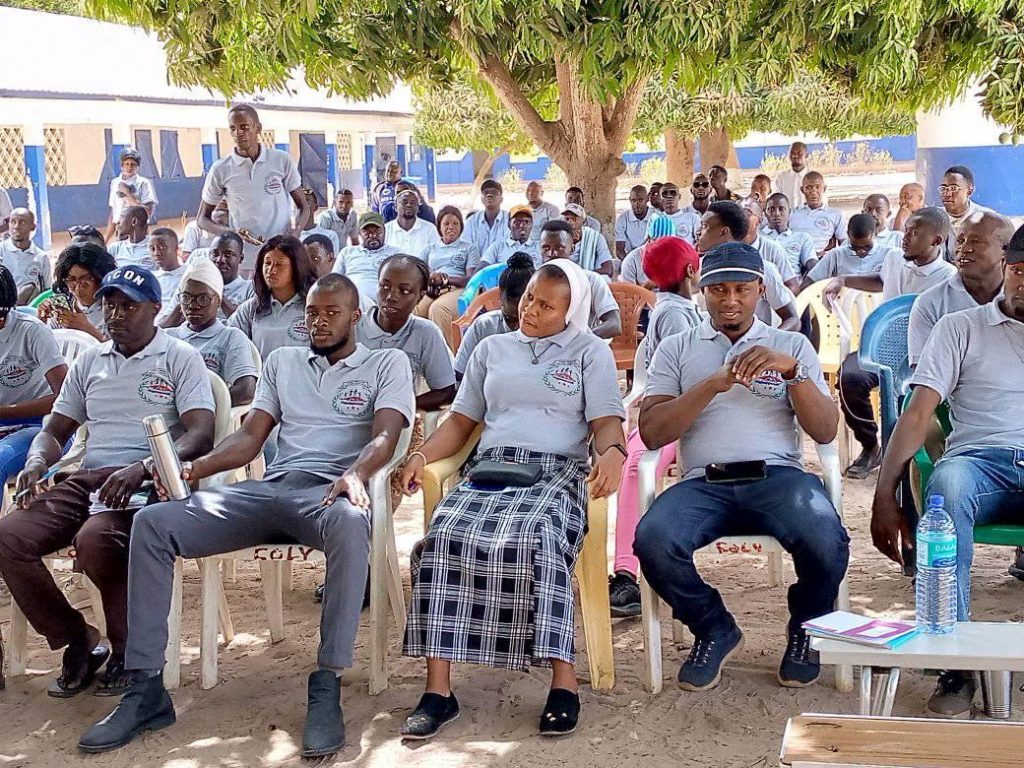